On The Line Between Hero And Fall Guy

As Modi’s consigliere, Amit Shah bears the wounds of Delhi, Bihar.More failure would be disaster. Critics inside are keeping the score. 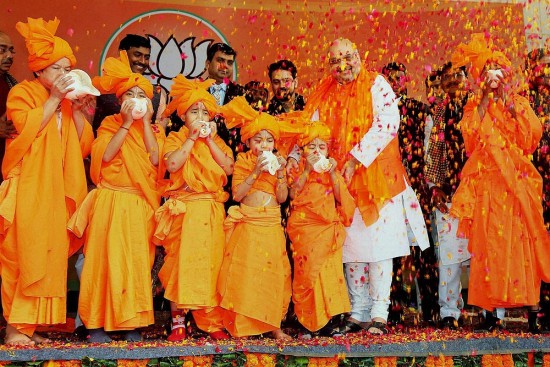 Back in 1952, as Pearl Bailey was scorching Billboard with his chartbuster Takes Two To Tango, who would have imagined that at a rem­ove of six decades (and a few cultures) from that event, India’s Nare­ndra Modi, only two years old then, would make that dictum the mantra of his political life. Call it an insurance policy, or even a hedge fund.