One Year Of GST: How Smooth Is Passage Of Goods On Our Highways

Has the One Hundred and First Amendment to the Constitution smoothed the passage of goods on our highways? Outlook’s correspondents clamber on to trucks across India to gauge. 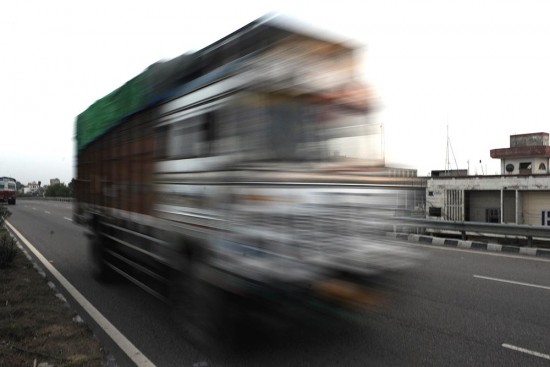 For the roads, the night is a fairly competent segregator. It tosses the ones with privilege into the cushy, civilisational confines of houses and leaves the ones bereft of it on the roads. The homeless, who have the common privilege of being the first victims of weather extremities, the rank and file policemen with handkerchiefs lacing their collars, the watchmen guarding gated societies, the drones manning toll booths, their uniforms as drab as their hours…. And, of course, drivers. Of cars and buses and those lumbering lorries, yawning and cruising, smoking and straining to beat the tedium. They are nishachar, nocturnal creatures, emerging after dark to move on the roads. Some also harbour hopes of being socially mobile. Many slog in a permanent dreamless night.