The playwright-actor’s artistry, passion and genius will live on through the stories he told 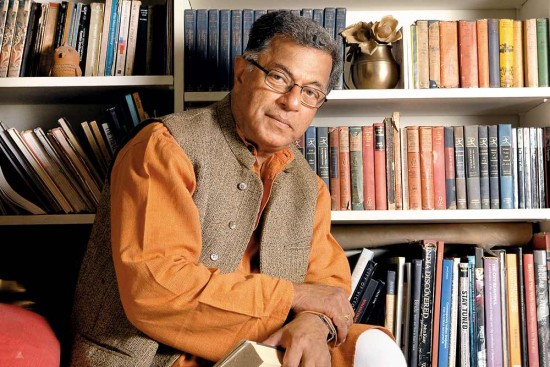 It was the spring of 2002. I was meeting Girish Karnad for the first time, over lunch at a pub in London, where he had graciously invited me after watching a performance of our play Dance Like A Man at a well-known theatre in the city. As the director of Nehru Centre, we had reached out to him to help publicise our weeklong run in the Metropolis.

Across me sat this giant of modern Indian theatre, a man whom I had admired since I was in college for his enormous intellect, talent, erudition, wide breadth of understanding of the arts, strongly articulate and forthright voice and not the least, his charming and attractive persona.