A beloved freedom fighter, then a reviled nation-builder. The pain of being Nehru. 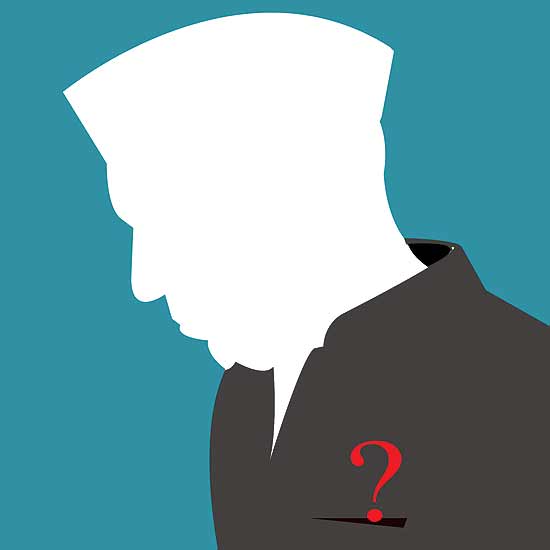 Bhagat Singh, a 21-year-old revolutionary, writing in 1928 makes an interesting comparison between Subhash Chandra Bose and Jawaharlal Nehru. Describing Bose as a narrow, emotional nationalist, he advises the youth of Punjab to follow Nehru, a rational internationalist,  as he alone could give them the right kind of intellectual nutrition. Nearly 90 years later, he would be censored by his followers for such retrograde views.

Bhagat Singh became a martyr symbolising eternal youth, Bose remains the ever-living guerrilla fighter and Gandhi, Nehru’s mentor, was killed by an independent India and elevated to sainthood. Nehru would outlive them all, moving past the romantic phase of nationalism to perform the prosaic task of state-making. His once-lovable face, which had attracted Amrita Sher-Gil for its sensitivity, was to suffer the blemishes of age. Disappointments and failures as an administrator were to further dent his image.