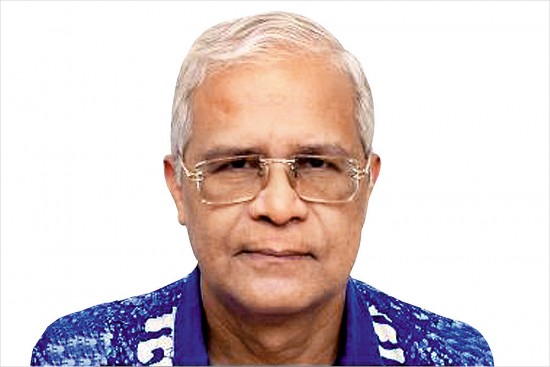 I have been to Pakistan at least a dozen times since 1985, but this was the first time I travelled by road—from Amritsar to Lahore across the Wagah border. As I sit in the Delhi-Amritsar flight, memories of earlier visits come flashing: the 45-minute telephone int­erview in 1984 with then President, General Zia-ul Haq, days after Operation Blue Star; my travels with my wife and son the following year to Karachi, Mohenjodaro, Lahore, Multan, Taxila and Peshawar; covering General Zia’s funeral in 1988; meeting Benazir Bhutto at the Lahore airport in the middle of electioneering that year with her baby son Bilawal in her lap, my brief conversation with her moments after she was sworn in as prime minister later that year (“Tell Mr Gandhi: I want peace with India”); my two interviews with Imran Khan in Delhi and Lahore; covering Rajiv Gandhi’s two visits there during Benazir’s time in office; introducing Noorjehan to P.V. Narasimha Rao in 1988 at then Indian high commissioner S.K. Singh’s reception for Rajiv Gandhi….

On entering Attari from Wagah, the Pakistani customs official checks my bag, “Are you carrying any bottles (of alcohol)?” That evening, Punjab governor Sardar Usman Buzdar hosts a dinner for our 20-member team of journalists at the famous Lahore Fort built by Akbar in 1566.