Why refuse to recognise a change in mindset for what it is? 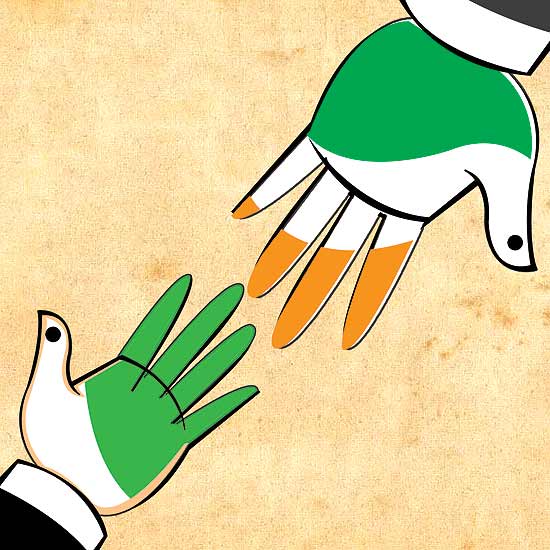 In September last year, a strange meeting took place in Delhi. Over drinks and a lavish supply of cheese at the residence of a retired armed forces officer, a former national security advisor of Pakistan, Major General Mahmud Ali Durrani (retd), told those sitting around the dining table that a strategic shift had taken place in the Pakistani establishment’s thinking about India. Of those present, all but two were retired but still continue to influence foreign policy debate. They had served in the past in the prime minister’s office, the foreign office, the Intelligence Bureau and the armed forces. None of them believed Durrani. Indeed, they assiduously kept their focus on the Brie, the Camembert, toast and Australian grapes.

Durrani said that although he was in India for a conference, he had met all the “relevant people” before coming to Delhi. It was clear he had also been briefed by the Pakistan army. He emphasised that Pakistan was convinced a perpetual conflict with India was not sustainable. There had been a change of heart and he urged those present to send a signal that India recognised this.