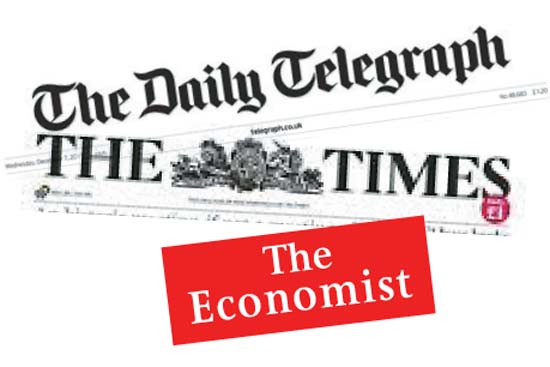 The way forward in maths tea­­­­c­hing would be for older stud­ents to help younger ones. In India in 1787, at an orphanage, Andrew Bell developed a system whereby the teacher taught the ablest pupils and each of them then taught ano­ther group of chil­d­ren. On his return in 1798 he introduced this 'Madras' system. It bec­ame so popular some 12,000 schools in Britain and the colonies adopted the method.