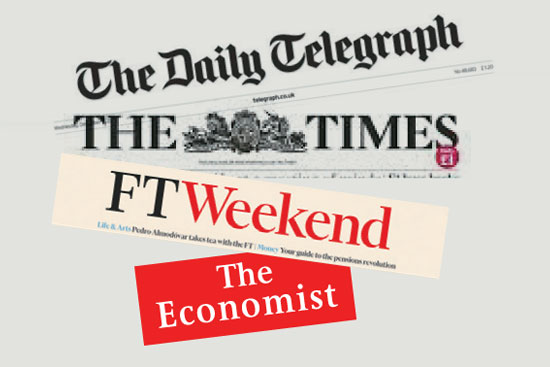 You reported the estimate that the queen had met 4 million people during her reign. That is an average of about 170 people per day. That’s an achievement that seems unlikely, and on a par with other doubtful accomplishments that I have seen quoted, such as Winston Churchill’s lifetime consumption of cigars (2,50,000), the number of letters written by George Bernard Shaw (also 2,50,000) and the amount of miles tramped by William Wordsworth in the Lake District (1,75,000).