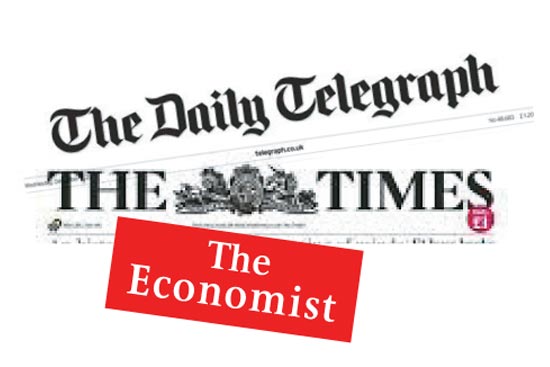 Not as black & white

The article Green and blacks bemoaned the lack of Black players in South Africa’s rugby squad. There is no pressure in American sports to field a team that is 15% Black, and which must include Hispanics, native Americans or Hawaiians. Nor must a Malaysian team be 54% Malay, 10% Indian and 26% Chinese. The ANC is at least as obsessed with race as the apartheid regime it repla­ced. Everything from business to entertainment to sport has some government-dictated racial component or quota. Few South Africans, apart from the politicians, care about the racial mix of teams in sport. It is particularly demeaning to players 'of co­l­our' who want to be included in a team for no other reason than being the best talent in the country.