'Why do you guys want to create confusion? I am fit to rule for the next 10 years….' That’s KCR, the Telangana CM, quelling rumours fuelled by his health and his own talk. 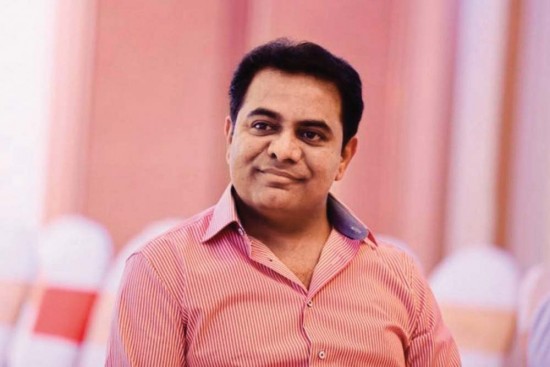 Telangana CM K. Chandrasekhar Rao has finally broken his silence and put to rest reports that his son K.T. Ramarao would soon be anointed CM due to KCR’s ­failing health. KCR hurriedly convened a party executive meeting to categorically state that he is very much in command. “Why do you guys want to create confusion among people by raising the matter of change of leadership? I have no health- or age-related issues. I am fit to rule the state for the next 10 years…. Anyone found discussing this may have to face action,” the TRS leader told his party ­colleagues. Those who expressed their views in the recent past are silent now.

Just a few days ago, KCR had told a TV channel that his party’s young leaders are looking towards his son KTR to take over the reins. But TRS secretary-general and its parliamentary leader K. Keshav Rao told dismissed such talk as mere rumour. It’s likely that senior leaders such as the secretary-general prevailed over KCR. Or it could be fear of a possible ‘revolt’ by some of those who were with him during the separate statehood movement. Keshav Rao, who made it clear that he would not like to be dragged into the controversy, attended the meeting where KCR warned party colleagues against airing their views on ‘change of guard’.