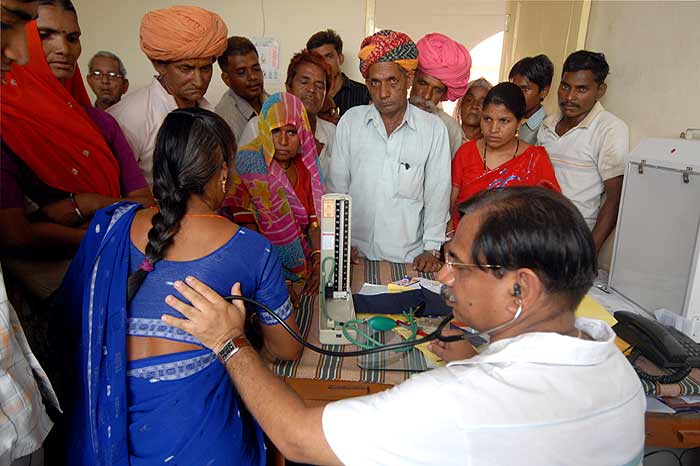 Many years ago, Monica Bhowmick, a Mumbai resident, discovered the hard way that she was intolerant to drugs containing sulpha, or sulphonamide, among the oldest synthetic antibiotic groups and a common constituent of painkillers. A dentist she was visiting, she recalls, may have recommended the medicine. “I suddenly broke into a tremendous rash,” she says. The eruption  vanished when Monica took an anti-allergic pill. Since then, she has been careful not to take sulpha-containing drugs.