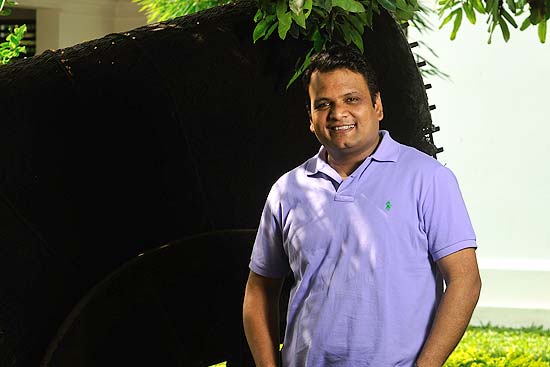 Filmmaker-actor Rajat Kapoor still can’t believe that he was able to bankroll his recent critically acclaimed film, Aankhon Dekhi, with just a 140-character tweet. He was on the lookout for money to begin his new film but was getting quite sick of all the non-committal producers. A tweet in frustration reached Manish Mundra, the CEO of a petrochemical multinational based in Nigeria. Manish was more than willing to back the film and 20 days after reading the script, an advance from him was sitting pretty in Rajat’s account.

Still anxious and worried that the newly minted producer might disappear (as happens all too often in Bollywood), Rajat approached him again, and Manish again obliged with another tranche. It wasn’t just the ease with which the man parted with his money but his since­rity, humility and straightforwardness too that stayed with Rajat. “He told me I did not have to prove anything to him, it was he who had to prove himself to me,” Rajat recalls. “It was unusual to hear someone say ‘let’s go and do it’ just like that.”