Pakistan had the better tanks, but not the skill to man them well 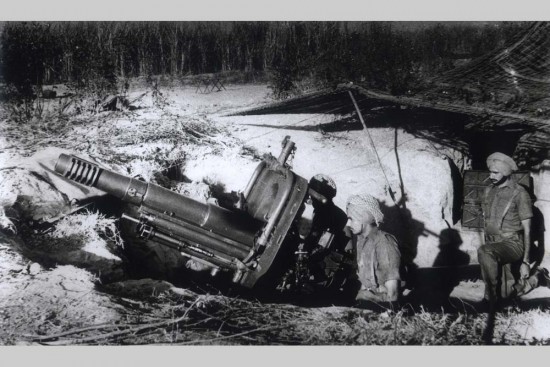 In popular imagination, the original Operation Vijay in 1971 is rightly seen as India’s greatest military victory. That campaign broke up Pakistan, helped create Bangladesh and erased the painful memories of the politico-diplomatic-military debacle India had suffered against China in ’62. But before ’71 came ’65 and the 22-day war that allowed the Indian military to regain its confidence. Looking back at that confrontation 50 years on, it’s clear Pakistan saw that time as its best chance to wrest Kash­mir from India. Perhaps rightly so since India’s military was still struggling to overcome the humiliation of ’62. It was in the middle of an expansion and reorg­anisation. India itself was in transition after Jawaharlal Nehru’s death. A seemingly soft Lal Bahadur Shastri was at the helm.

The Pakistan army on the other hand was being equipped with latest American military hardware. The Patton tanks were far superior to India’s World War II vintage Shermans, Cen­tu­rions and AMX tanks. But as history shows us half a century on, superior military equipment does not necessarily translate into guaranteed military victory.