This week, a diary from Cambodian capital Phnom Penh. 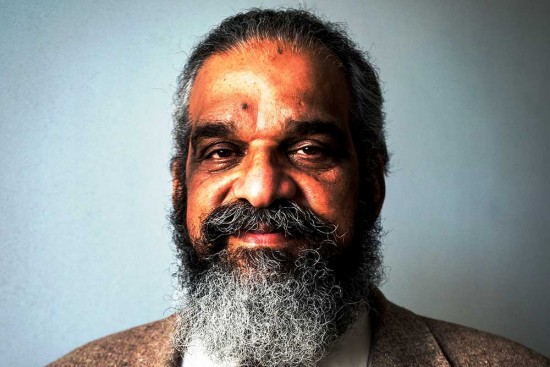 The Cambodian capital’s name is one of those things from the school geography class that either sticks to your mind permanently or evades you wholly. My case was that of the latter, until a few years after school, in the early 1970s, when I heard “Phnom Penh” mentioned in a talk on the US war against Vietnam. The name triggered a yearning to see the land of Angkor Wat. That was till I began reading about the horror—the Pol Pot regime and the Khmer Rouge. Between 1975 and 1979, 1.8 million—or nearly 24 per cent of Cambodia’s then population—was exterminated from political executions, starvation, disease, torture and forced labour. To add to the chills, I saw Roland Joffé’s riveting film, Killing Fields in the mid-1980s. It affected me deeply and I made peace with the fact that I’d never get to see the architectural marvel that is Angkor.

But as fate would have it, more than 30 years later, my wife took up a position in Siem Reap, gateway to Angkor, where Khmer kings flourished from the 9th to the 15th century. For a year, I put off going there. But, I had to bite the bullet. And Phnom Penh is but a short step from Siem Reap—a five-hour drive.

Leisure by the Mekong