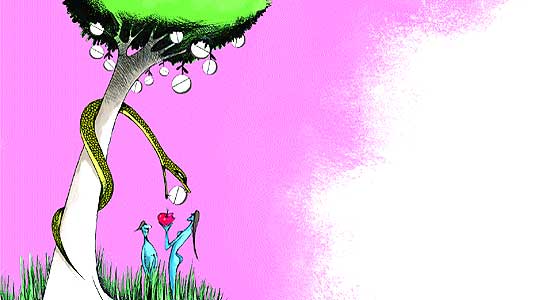 What The Doctor Says

Each such tablet contains 1,500 mcg of levonorgestrel, a synthetic hormone.