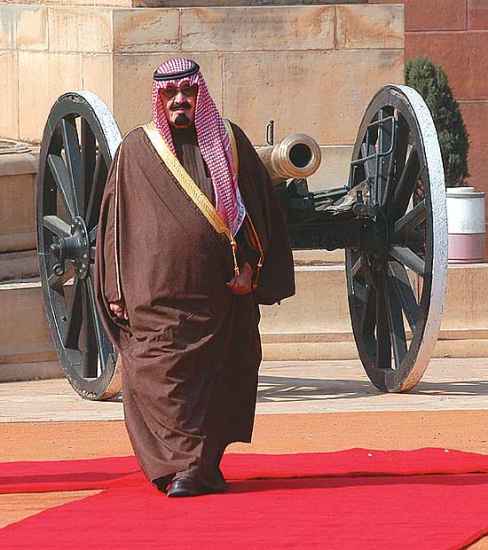 In Riyadh’s exclusive club of royals and business tycoons, among whom rank some of the world’s wealthiest, frowns and sneers appear on the faces of its members at the mention of three words—India, Reliance Industries Ltd (RIL) and Mukesh Ambani. Aware of Ambani’s political and economic clout, Riyadh has come around to believe, rightly or otherwise, that it was at his company’s behest that New Delhi has invoked the anti-dumping law against Saudi companies that want to sell polypropylene (aka PP), an important ingredient in making plastic and other items, in the Indian market. Such is the anger and dismay in Riyadh that the anti-dumping controversy threatens to cast a shadow on the strategic partnership that Prime Minister Manmohan Singh and the Saudi king, Abdullah bin Abdul-Aziz Al Saud, fostered through the signing of the Riyadh Declaration last February.

India called the anti-dumping law into use after a complaint was filed against the Saudi companies by RIL, Asia’s largest PP producer which has carved out a 70 per cent stranglehold on the Indian market. Bengal-based Haldia Petrochemicals Ltd subsequently signed on to RIL’s complaint, but its comparatively small share of the market has convinced the Saudi firms of the hand played by Ambani in fanning the PP controversy. India, sources say, has been informed by the Saudi Arabian leadership that it would not “expect such an unprecedented, economically harmful and WTO (World Trade Organisation)-inconsistent approach to be applied to a strategic partner with which one seeks to expand trade and improve relations overall”.