Plots Of Gold In Chowringhee 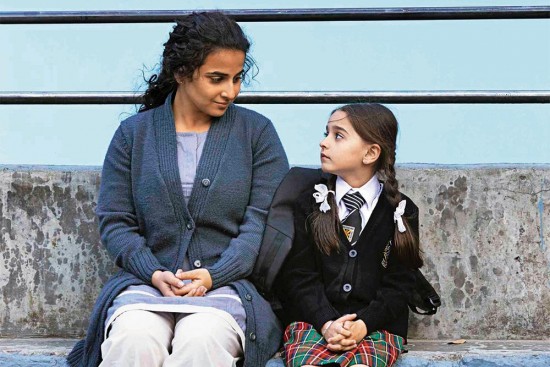 After a long time, an Amitabh Bachchan character—in the film Pink, by Aniruddha Roy Cho­­wdhury—had the audience in a multiplex stand up and app­l­­aud. His courtroom soliloquy towards the climax, where he int­ones, “No Means No”, is one of the most powerful in recent Bollywood. Close on its heel is Sujoy Ghosh’s Kahaani 2, which deals with an even more heinous crime—child abuse. Again, the scenes where Vidya Balan’s character asks a young girl, pointing to her the body parts, if she was touched inappropriately, is one of the most bold, and sensitive, in commercial cinema.

Pink and Kahaani 2 cement a certain fact—a new batch of Bengali filmmakers have announced their presence. Roy Chow­dhury, Ghosh and Shoojit Sircar not only bring their Bengali sensibilities to mainstream cinema, but in many cases, their beloved Calcutta too. The success of Pink and Kahaani 2 announce that they are dom­­inating Hindi commercial cinema after a long time. They are doing this not by following formulaic traditions but by subverting it. They are infusing the genre with a social commentary rare in this milieu.