Yedugiri vs Nimmagadda makes for a champion fight in Andhra. Should there be local polls? Who should conduct it? The ball ping-pongs between HC, EC and political grandees. 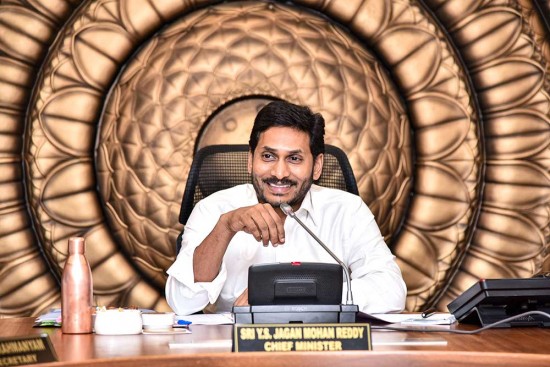 An ugly public face-off between Andhra Pradesh chief minister Y.S. Jaganmohan Reddy and state election commissioner (SEC) Nimmagadda Ramesh Kumar over holding of panchayat elections is showing no signs of abating despite a high court order suspending the polls. The SEC has ratcheted up the fight by filing a petition in the HC  against the single-judge bench’s order that struck down the polls. His petition will be heard by a three-judge bench on January 18.

The spat goes back to the time Reddy took over as the CM last year and has wanted to shunt out the SEC, who was appointed by former CM N. Chandrababu Naidu. The trigger for the latest duel was the government’s sacking Kumar. The SEC was, however, reinstated by the high court in response to his petition.