Doing away with electricity poles and taking power lines to the womb of the earth? That makes eminent sense for Odisha. After Yaas, the old idea gains…well…new currency. 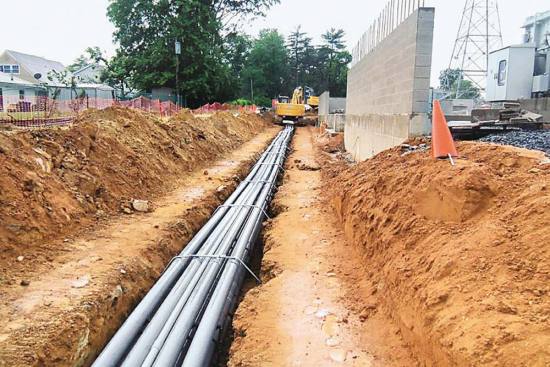 The idea was first floated—on a limited scale—after the Super Cyclone of October 1999 that left swathes of coastal Odisha without power for weeks. But over two decades later, a cyclone-proof power system along the coastal belt that is routinely ravaged by cyclones remains a pipedream. Cyclone Yaas, which whiplashed the northern coast last week, is a reminder that such a project brooks no delay. The idea was old but the real push for cyclone-res­ilient power infrastructure gained motion after Cyclone Phailin in 2013, which devastated the grid in south Odisha. In the wake of Phailin, a five-year plan was drawn up in 2015-16 to do away with electric poles, easy prey for a cyclone, and lay underground cables along the coast. The plan was to put all 33 kV and 11 kV power lines below the surface. In the first year, Rs 350 crore of the Rs 1, 500 crore project was sanctioned.

But six years on, there is not much to show. Work taken up on a priority basis in Bhubaneswar at a cost of Rs 200 crore is incomplete. The delay in the first phase, originally scheduled to be completed by October 2018, was attributed to frequent design changes and preparations for the Hockey World Cup in the city in 2019. Work on the Puri part also remains unfinished.