Prance Of The Trickster 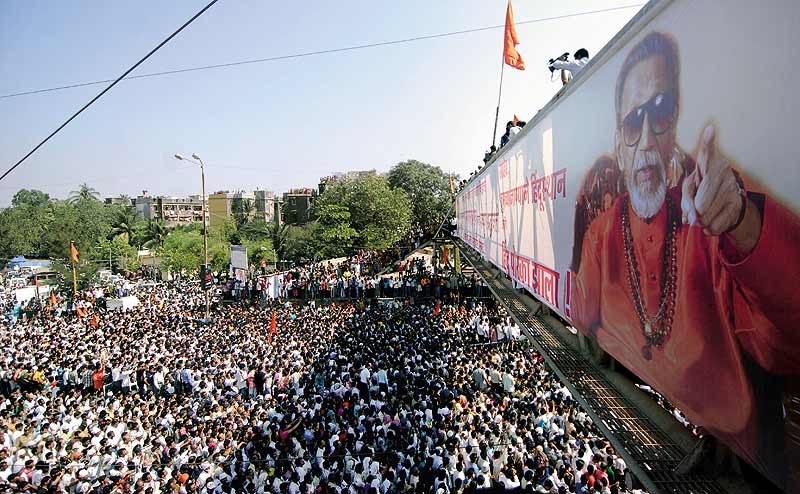 It is not my job to pay tributes to dead politicians, nor is it to do a hatchet job on them. I have learnt to look at human beings without being terribly judgemental, since I still retain something of my clinical training. Therefore, I shall look at Bal Thackeray from a distance. He was a product of a period of Indian politics during which his kind thrived. It was the time when leaders like Datta Samant emerged but, unlike him, Thackeray’s instinct for survival was stronger and he negotiated the world of Indian politics with greater skill despite his—and this is a gross understatement—many angularities.

Actually, Thackeray believed in nothing. Many people think he believed in Hindutva, something that he exploited very successfully to further his career, but it perhaps did not mean anything at all to him. He spewed hatred against Hindus liberally—and frequently. When they were not the south Indians, they were the Gujaratis and the Marwaris and, later in his life, the migrants from UP and Bihar. It would be wrong to presume that Balasaheb spoke for the Hindus; he only spoke up for those who supported him. Chameleon-like, he changed colours and always looked ready for different occasions. It is being said that he cemented Marathi identity, but even that is doubtful. Marathi identity was something already there; it did not have to be reinforced by Thackeray. Balasaheb only took advantage of its existence and rode its crest to political power.