That the nation persists is what has lent the India story such gravitas: an idea that’s taken strong root. But will the march of history leave us behind? 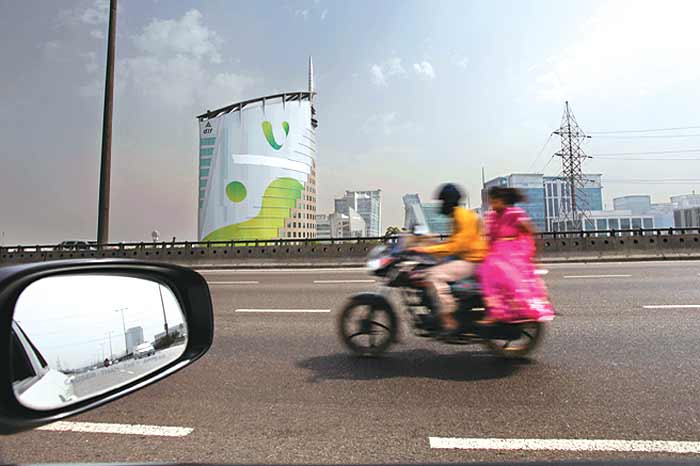 Why India? Why, of all post-colonial nations, is India the country that gets taken most seriously by the very powers it once struggled against? Whether it is corporate Britain wooing Indian money by throwing Bollywood bling parties at London’s Claridge’s Hotel or European luxury houses like Hermes launching special sari lines for India’s glamorati or US President Obama choosing the Indian prime minister as the guest of honour for his first state banquet—the world wants a piece of India. Not since nineteenth-century America has an ex-colony moved so fast into prominence on the world stage.

Plenty of people have answers that purport to explain this phenomenon—India’s scale, its software and smartness, its strategic location. But I think the real answer is at once more subtle and more obvious. It has to do with the fact that India is still here—that, unlike many new states created after the end of the age of European empire, it has not self-destructed. What if India’s current prominence has more to do with what it has avoided, steered around, than with what it has done?