One of the most beguiling films of recent times, it captivates even as it confounds. 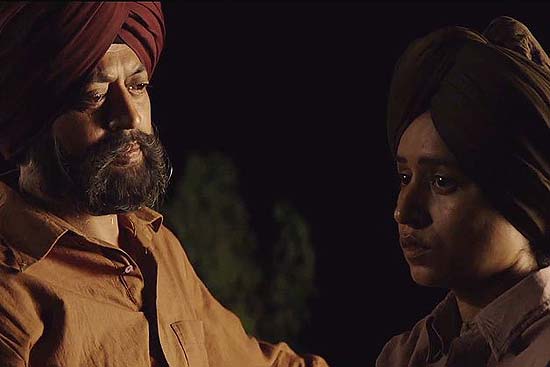 Set during the Partition (and its aftermath) in Punjab, Qissa is a powerful and moving, gender-­bending film about ide­n­tity, sexuality, reality and charades. Most of all, it’s about deep-­seated patriarchy and its consequences on individual lives and relationships. The languid, serene narrative hides a staggering tension wit­­­hin. The language is far from the urban Punjabi we hear—it’s more rural and rustic, as though from another time. Yet it’s authentic: it manages to reach out and touch us.