A year down, a battle-scarred Arvind Kejriwal survives, with his jack-in-the-box street cred intact 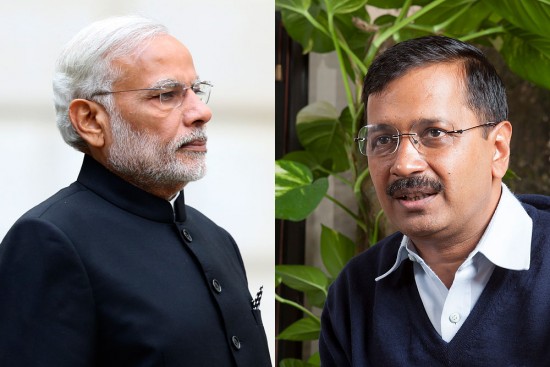 Arvind Kejriwal cele­brates his first anniversary as Delhi chief minister on February 14, Valentine’s Day, but love is certainly not in the air. If anything, he faces a mounting lit­any of challenges, best symbolised by the piles of garbage at street corners, courtesy striking municipal workers. Government hospitals have been shut, as have schools, while he was away undergoing therapy at a Bangalore health farm, but clearly his biggest challenge lies with his running battle with a resident of the “smart city” part of his domain: Prime Minister Narendra Modi.

The silent war between the two is evident on the rare occasion they meet in public--they ignore each other, much like jilted lovers. It is nothing personal and entirely political. Modi, says Kejriwal, is out to destabilise his government (see interview) and find a constitutional excuse to dismiss his government. The origins of that lie in the day, exactly a year ago, when Kejriwal, at 46, was sworn in as CM, having stopped Modi’s electoral juggernaut in its tracks. More humiliating was the margin of victory. The BJP was reduced to three members in the house of 70, with the Aam Admi Party (AAP) grabbing the remaining 67. Kejri­wal and his supporters openly allege that Modi is out for revenge, pure and simple.