Question Of Who And How 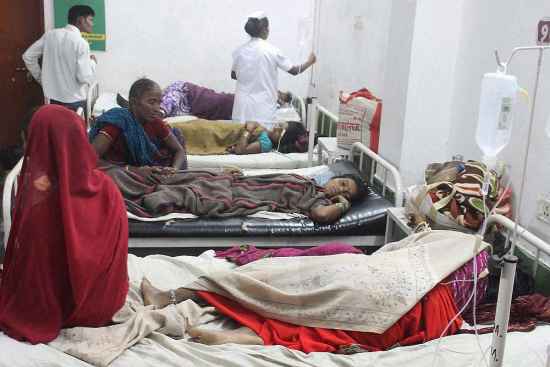 A final decision is still awaited, but the proposal is fraught in controversy. The Union health ministry under the new BJP-led government wants to allow nurses, midwives and practitioners of ayurveda, unani, siddha and homoeopathic medicine (Ayush) to perform abortions using both medical and surgical methods. This means medics with little or no training in modern surgical practice will be performing operations that could involve life-endangering situations. Many in the medical fraternity are alarmed; they take consolation only in the fact that the ministry has elicited people’s views on its website.