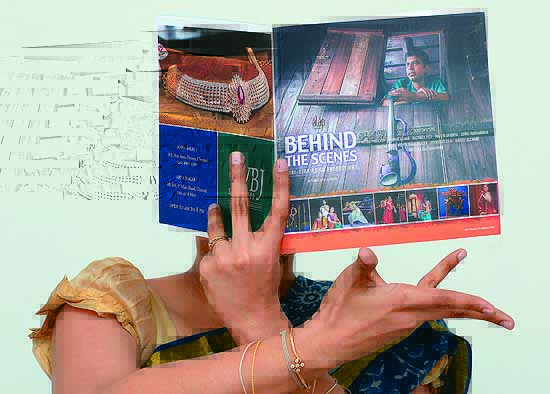 Can’t differentiate between a varnam, padam or shabdam, the pallavi or the kriti? A slew of English journals is filling gaps in the Chennaiite’s cultural knowledge, educating not just the newbie but catering as adeptly to the rasika as well. Anita R. counts herself as one of the latter tribe, whose work-hours as a doctor leave her with little time to att­end the kacheris in the city, and starved therefore of any cultural ambrosia.

Enter Alap, about a year ago, and Chennai’s musical soul is getting salvation from another quarter. Run by journalist Akhila Krishnamurthy, the magazine, as she puts it, seeks to “allow people an entry point into the arts without being intimidated by its elitist nature”. The magazine has had editions dedicated to themes such as ‘Expres­sion’, ‘Instruments’ and ‘Production’.