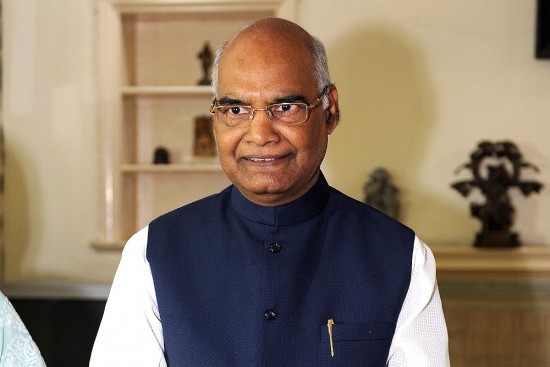 There goes a Chanakya quote: Prakalp ki safalta uski gopniyata par nirbhar karti hai aur woh gop­niya tab tak rahti hai jab tak chaar kaano tak seemit ho. That is, a project’s success depends upon its secrecy and it remains a sec­ret only if it is restricted to four ears (between two persons). This advice from the 4th-century BC philosopher-­jurist’s Arthashastra is often served to BJP workers by the party’s president Amit Shah, even as he himself revels in the art of inscrutability.

This was once again on display in the way the government went about selecting the presidential nominee. The choice of Ram Nath Kovind, a learned but unassuming Dalit leader from Kanpur in Uttar Pradesh, stumped ever­yone, both within the party and outside. In one stroke, the Opposition’s unity—whatever little—was decimated and its leaders were left fumbling for a response. After much confusion and confabulation, the Opposition nominated former Lok Sabha Speaker Meira Kumar as its candi­date against Kovind.