Raiders Who Lost The Arc

In trying to discredit Arvind Kejriwal, is the BJP ending up hurting itself more? 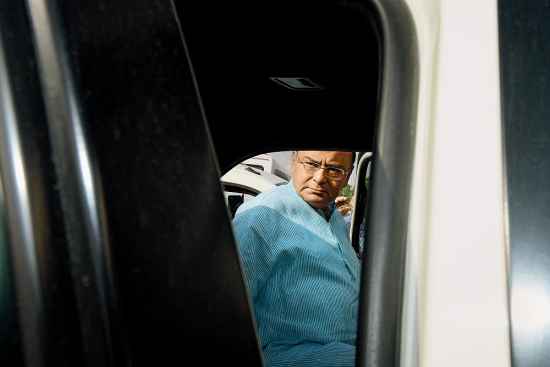 One bull in a china shop is bad enough, but two is a recipe for disaster, quipped a wag this week as Delhi chief minister Arvind Kejriwal called Prime Minister Narendra Modi a “coward and a psychopath” and followed it up with a frontal attack on his Union finance minister and the Delhi & District Cricket Association (DDCA) at whose helm Arun Jaitley was till he resigned in December 2013. The instigation, of course, had been the CBI raid on Kej­ri­wal’s principal secretary Rajendra Kumar, ostensibly for a corruption case.

Having reached a breaking point, a point of no return, it is difficult to see how the Centre and the Delhi government can return to a normal, working relationship. With both the BJP and the AAP having won massive popular mandates, ideally their governments should complete their five-year terms. But with the BJP hell-bent on hobbling the working of the AAP government at every step, could it be that the central government is, slowly but surely, building up a case to dismiss the state government on grounds of a constitutional breakdown? Was the CBI’s fishing expedition then a test of Kejriwal’s patience, and did he oblige with his inte­mperate remarks and finger-wagging?