Ruchi Ram Sahni was an iconoclast who tirelessly attacked social evils and colonialism. His personal odyssey through pre-Partition Punjab is a treasure. 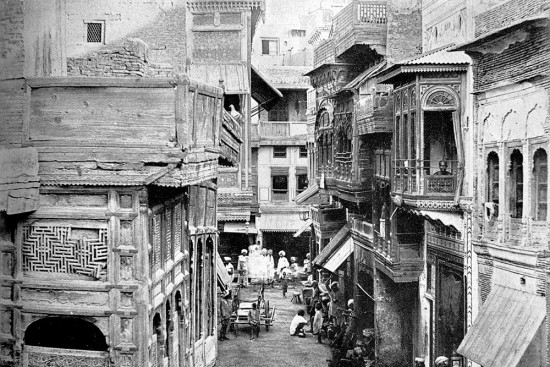 Memoirs can often be an attempt to aggrandise incidents or to gloss over one's own failures and frailties of character. It is refreshing to come across a memoir that does away with all unnecessary embellishments and still manages to capture the essence of one individual's life and place it in perspective against the socio-political climate. A Memoir of Pre-Partition Punjab, Ruchi Ram Sahni (1863-1948) does just that. Neera Burra, Sahni's great grand-daughter who has edited the memoir, has succeeded in gathering the strewn threads of Sahni's eventful life from various sources and knitted them into a fascinating book that takes the reader into the political, soc­ial and religious churning of early 19th century colonial Punjab.

Ruchi Ram Sahni's autobiography, Self-Revelations of an Octogenarian, a title he acknowledges borrowing from R.L.P. Jack's The Confessions of an Octogenarian, unravels the twists and turns of his life as also in the history of a nation in a lucid narrative. It brings alive the life of an extraordinary man who was, in Burra’s words, “a scientist, educator, businessman, social reformer, politician and public intellectual”.