Rape In Car: The Trip After

A collective of women artistes in Malayalam seeks to fight patriarchy 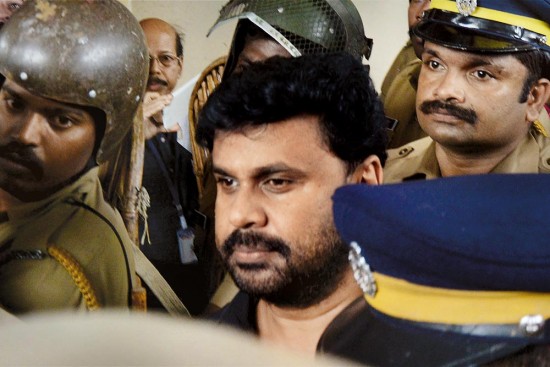 A few months before the #MeToo movement gathered momentum on the internet last year, a dark period clouded the Malayalam film industry when a young actress was abducted and sexually assaulted by a gang of six men. The public, especially Kerala’s women, expected the actresses to seize the moment and speak up about sexual harassment in the Malayalam film industry. That would have been a precursor to the #MeToo global trend, it could have probably could have shaken up Mollywood and slain a few giants. Wishful thinking that.

Yet, it did throw up a pioneering come-together: the WCC, or Women in Cinema Collective, attempting to change the very patriarchal film industry. They openly support the survivor—a courageous stand in itself. In fact, a section titled ‘Avalkoppam’ (With her) at the International Film Festival of Kerala IFFK, which was dedicated to women, seemed to bolster the WCC solidarity.