There will always be a market for analysis. But will marketers see that in the inkblot? 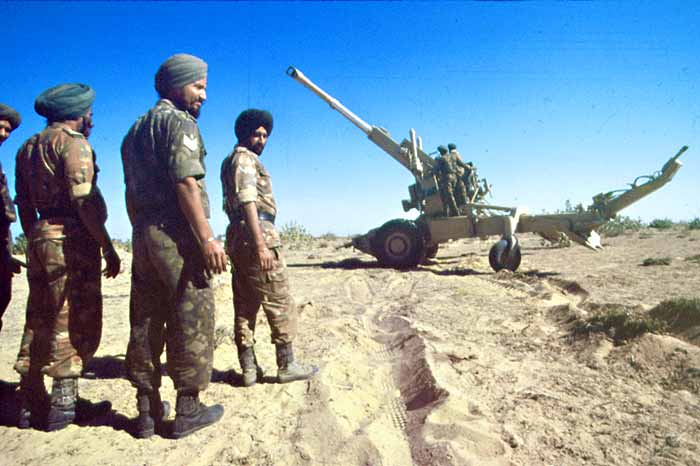 There never was a golden age of journalism. In the late 19th century, with the spread of colonial wealth and the invention of new technology like the telegram during the Victorian era, correspondents could report on exciting happenings around the globe. London was full of newspapers and magazines which told readers about the workings of the world. It appeared to be a time when journalism was at its best and fullest. Yet, reading these accounts a century or so later, they are remarkable for their limited perception and their willingness to propagate a vision of humanity which upheld the blind imperial ideology of the time. Reports of the 1903-04 British Indian invasion of Tibet, for instance in the Times or the Pall Mall Gazette, are notable for their shallow endorsement of a pointless military escapade, and for their abhorrence of Tibet’s religion, which with its baffling and gaudy ceremony they compared to Roman Catholicism. It is only in small, ‘seditious’ Indian newspapers, most of them published in Bengal, that you can find a clear-headed analysis of the invasion—describing it as a war that was unlikely to bring India any real strategic benefit.

In the decades immediately after independence, which might have been expected to herald a flowering of Indian journalism, the reporting was haphazard and the comment often unimpressive. Leading politicians were rarely placed in any sort of biographical context, which gave the impression that their actions could only be understood by those who were inside the loop. It is not hard to open a paper from that period and find a forest of acronyms and an exchange of sentiment that reveals almost nothing. In retrospect, it is the 1980s and ’90s that appear to be the high point of the Indian press, when journalists like Chitra Subramaniam and Arun Shourie went to enormous lengths with their investigative work, unravelling the paperwork behind Bofors and other stories of corruption. Although the hidden camera operations of the last 10 years have been entertaining, the impact of such ‘stings’ has been limited. When Tehelka filmed senior bureaucrats and army officers taking money on defence deals, the reporters themselves became the story and the government’s target. 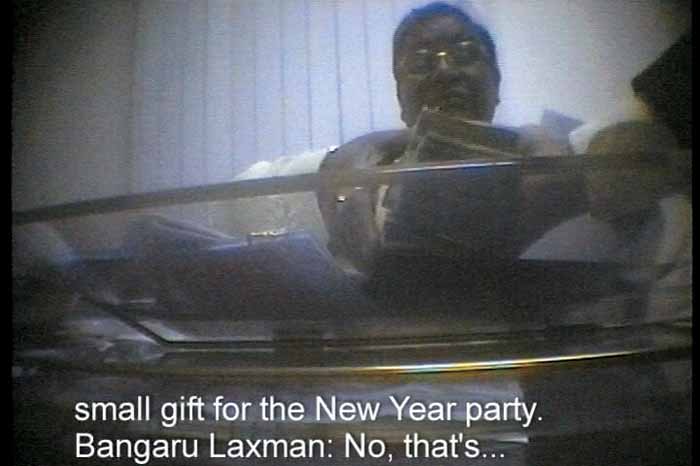 Fingers In The Grease: The Tehelka stings, in the end, became stories about the reporters themselves