Torobaka's Chennai debut, pronouncing Voldemort and how to protect your cyber data. 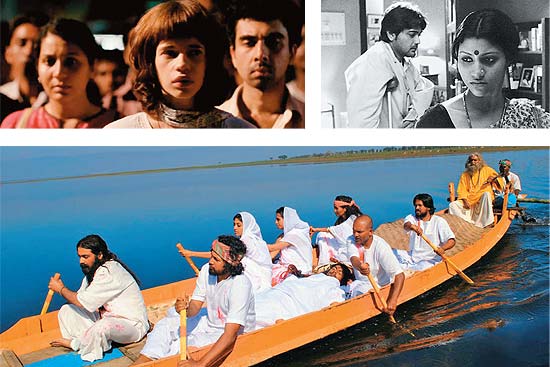 Delhi is currently hosting the films of Prosenjit Chatterjee—for long the box-office workhorse of Bengal’s Tollywood. Eight of the 52-year-old actor’s critically acclaimed movies are being screened by the film club at the India Habitat Centre. The actor’s varied repertoire will be on show, from the national award-winning Dosar (dir. Rituparno Ghosh), to his dalliance with Bollywood in Shanghai. The event is already on, and even though some titles may have been missed by audiences, the event will pick up steam during the last week of September. The fest wraps up with Moner Manush, considered one of Chatterjee’s best works. Till Sept 29, IHC 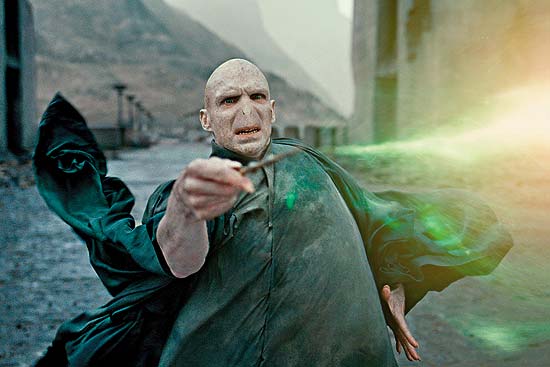