The Marxists face their worst crisis ever. Comrades look for a “reconnect”. 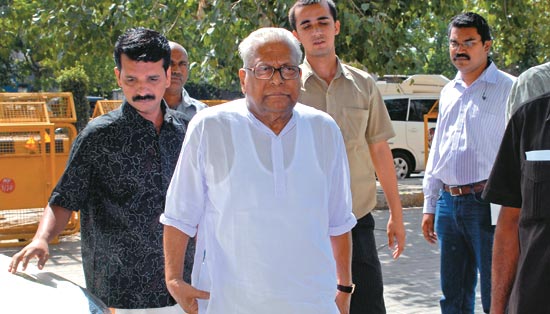 Don’t Give Me Red

If there’s one thing the Left is good at, it’s self-criticism. At last month’s two-day meeting in Delhi, the CPI(M)’s central committee, reviewing its worst-ever electoral performance in three decades, detailed its shortcomings in a 29-page-long document. These ranged from its failure to spot the Congress’s revival to its misplaced ambition in projecting the possibility of a non-Congress, non-BJP government, to the admission that it had lost touch with the people, alienated the minorities and was itself riven by factionalism.