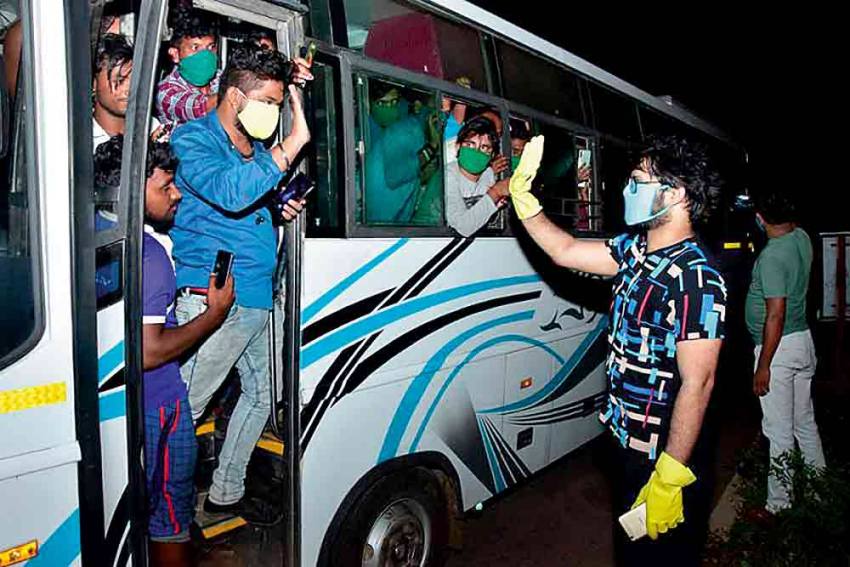 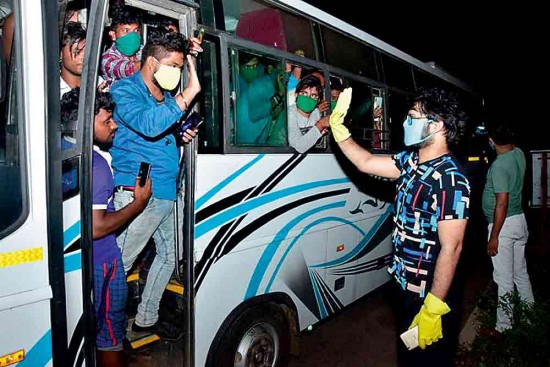 Sabyasachi Mishra is a household name in Odisha, his achievements as an actor are enviable. But for the past three months and more, he has been in the news for something out of his domain: helping people hit by the Covid pandemic. He has been receiving and responding to SOS calls from his fans and well-wishers and doing everything he can to come to their rescue. People have flocked to him and sought his intervention for solution to their problems: a group of people starved of money and ration, another group stranded in a faraway land by the lockdown desperately trying to return home. And he hasn’t disappointed anyone. Hundreds of people have had their problems sorted out with his intervention and they can’t thank him enough. His Twitter handle @sabyaactor is full of pictures of people he has helped.

Sabyasachi says he didn’t plan to get into this but listened to the call of his conscience. “People see us on screen as heroes and think we can do anything in the real world too. While we know it is not possible, it is difficult to stay impervious to their desperate pleas, break their hearts. That is how I got drawn into it,” he says.

He has spent a fortune pursuing his new passion, about Rs 15 lakh from his pocket. The rest has come from frie­nds, college-mates and well-wishers. “Money has never really been a problem. In fact, there is more money on offer than I can accept from good hear­ted people, many of them total stran­gers. So far, I have accepted donations only from people I know closely. If I need more in future, I know there are people ready to contribute to a good cause,” he says. Besides, people have come out with generous help in terms of goods (mainly food) and services. The money is routed through the ‘Sm­i­le Please’, a trust that has his brain.

“As an actor, my job is to bring a smile to people. But there is a world of difference between that smile and the smile of someone I helped. I am overwhelmed by the love and affection of the people,” he says. And Sabyasachi, known for his on-screen histrionics, has brought smiles indeed—like Sonu Sood, Bollywood’s super-villain who have taken it upon himself to unite migrant workers with their families by arranging transport.