Roll It And Smoke 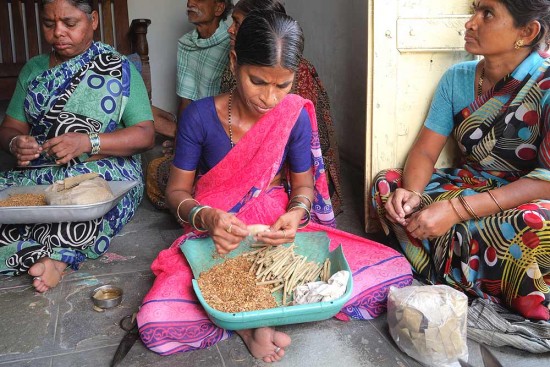 The Congress-Telangana Rashtra Samiti battle in Telangana is a bit like watching an Australia-India cricket match. The Congress has statistics on its side, a line-up of strong local leaders, ground-level cadre and the trump card of having delivered Telangana. The TRS, on the other hand, has passion, it’s a party which sustained the statehood call, its fiery leader K. Chandrasekhara Rao (KCR) has the...