Saffron Is The New Black?

In bad news season, the BJP is left to wonder on how it all unravelled so soon 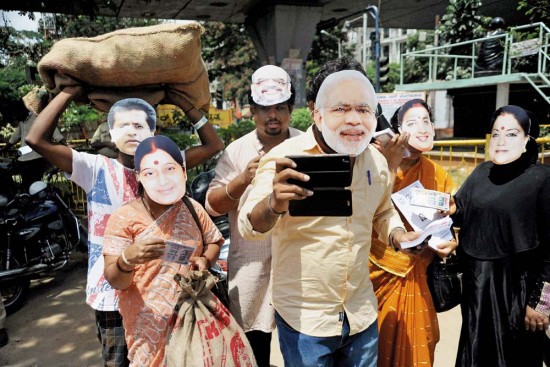 Deendayal Upadhyaya is being fondly remembered by BJP veterans, some of whom are feeling quite nostalgic about old times and the personalities who shaped their past. It was to Deendayal’s village in Mathura that Prime Minister Narendra Modi went on May 25 to symbolically mark the first anniversary of his government. But, as a senior lea­der recalls, Modi may not know what the party ideologue had said when asked what he would do if the Jan Sangh became corrupt? I will disband it and start another party, was the reply. What if the new party also became corrupt? The answer: I will disband that too.