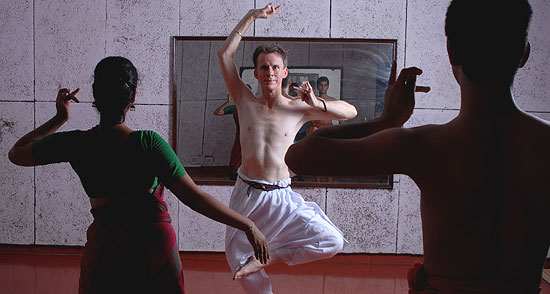 A passport is just a piece of paper, isn’t it? Nations are modern constructs, aren’t they? So what if I’m an American who’s taken Indian citizenship, right? Indians all over the planet possess passports of varying hues, don’t they? Same difference.

So much for rationale. The emotional being I am tells me otherwise. The day I became an Indian citizen was a moving one. Why? Simply because from the moment I landed here way back in 1979, I have never wanted to leave.