“Savarkar Is The New Father Of The Emerging India. Gandhi Is Now The Stepfather.”

Political psychologist Ashis Nandy speaks on the future of India, based on his reading of its past and present 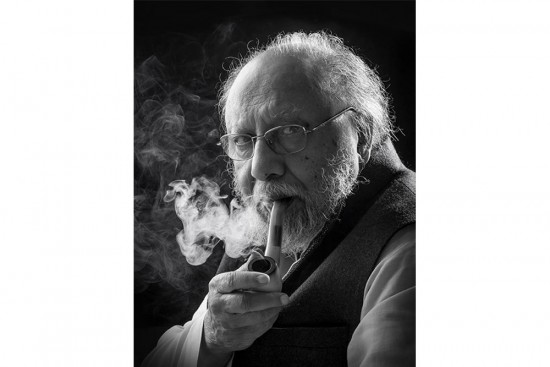 In 1916, the Congress and the Muslim League signed the Lucknow Pact, stoking hopes that they would bridge the chasm dividing them and mount a ferocious campaign against the British colonial rule. This hope was soon to be belied. The gulf between the two parties, as also between Hindus and Muslims, widened even further, ultimately leading to Partition. Indeed, what we jubilate over today can lead to sorrow and tragedy tom­orrow. And the worries and problems of the present can fire us to create a new India a century later.

In 2016, India marches towards what is recognised as the new dawn of economic prosperity and political power. In this interview with Ajaz Ashraf, renowned political psychologist Ashis Nandy speaks on the future of India, based on his reading of its past and present. Excerpts: