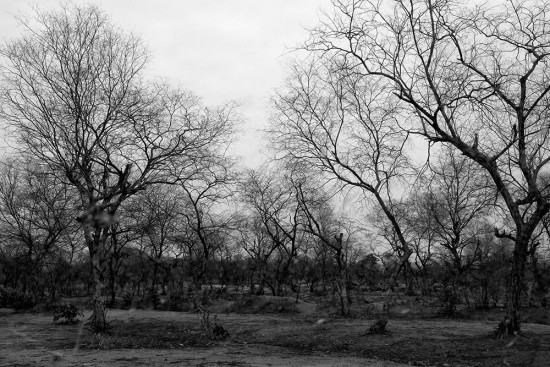 To see what climate change looks like on the ground, come to Bun­d­elkhand. Here all that is not alr­eady dry is drying fast—the wells, the ponds, the streams, the trees, and bodies of men and animals. While arid Marath­wada has been in news for similar reasons, this region between the Gangetic plains and the Vindhyas has caused nary a blip in the national media.

Bundelkhand has seen first-hand what climate change does to people and nat­ure. A rain-shadow zone, average rainfall was never much to speak of. What has plummeted in the past few years is the cap­acity of the region to cope with it. Any drop in rainfall now turns chronic cri­sis into acute disaster. Yogendra Yadav of Swaraj Abhiyan called last year’s drought “the proverbial last straw” (The Footsteps of a Famine, February 8).