Integrates the essential Byomkesh brilliance with the sustained thrill of an unsolved mystery. 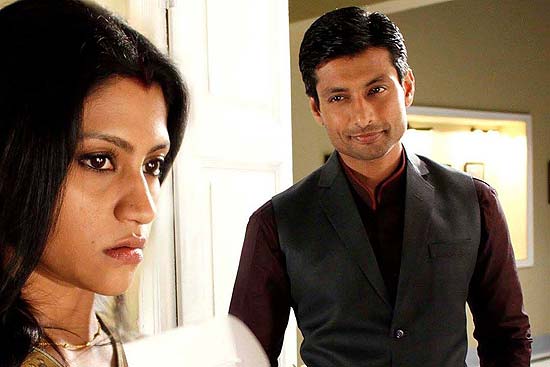 It’s past midnight. A row of pavement dwellers is sleeping on a Calcutta footpath. One of them wakes up to go to the bathroom. As he squats beside the kerb, a shadow appears behind him silhouetted against the streetlight. In a flash he is lying face down in a pool of blood, stabbed in the back. The police says that an unusual weapon was used: a porcupine’s quill (shajarur kanta).