She Would Not Be Wrapped

Ruttie was the original Bombay siren, Jinnah even took on the Brits for her 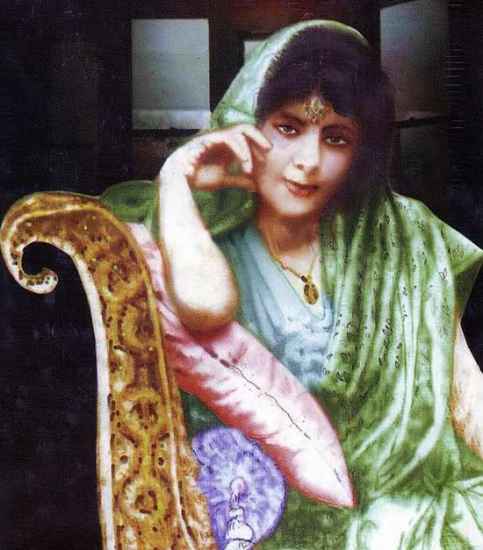 For the British, anxious to distinguish themselves from the natives, nothing was more galling than Indians in European attire. The elite women, especially, in their transparent chiffon saris and plunging necklines, were regarded with a mix of suspicion and envy. One of the most daring dressers of her time was Ruttie, Jinnah’s young wife. Regarded by most as one of the best-dressed women in Bombay, she was a regular at the exclusive Emile Windgrove tailor’s shop, where the Europeans went to buy their clothes. As one of the richest lawyers in Bombay and a rising political star, the Jinnahs were invited to all the parties thrown by governors and viceroys. Ruttie invariably caused a sensation at these formal dos in her tight dresses of brocade “cut to the waist back and front, no sleeves, and over it, a chiffon sari”. As Lady Alice Reading wrote about her: “She is extremely pretty, fascinating, terribly made up. All the men raved about her, the women sniffed.”

But it wasn’t until Lord Willingdon became Governor of Bombay that her dress became a political issue. As a close associate of Jinnah’s, Hector Bolitho, later recalled: “Mrs Jinnah wore a low-cut dress that did not please her hostess. While they were seated at the dining table, Lady Willingdon asked an ADC to bring a wrap for Mrs Jinnah, in case she felt cold.” The haughty Jinnah rose from the table, saying, “When Mrs Jinnah feels cold she will say so.” Then he led his wife from the dining room, and from that time, refused to go to Government House again.