Shero Aboard The ­Second Mystery

After a break of sorts, Vidya Balan is back in Sujoy Ghosh’s Kahaani 2 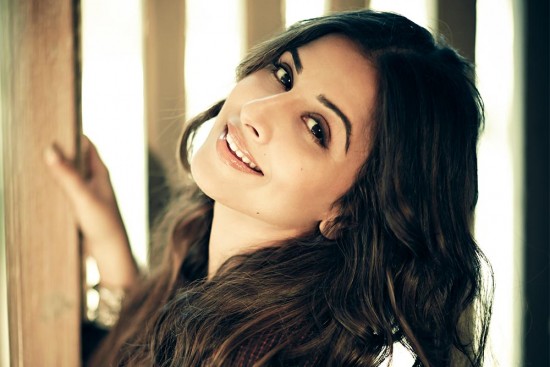 The grey, grim ‘wanted’ posters started appearing on the walls of Mumbai the other day. Maybe your eyes paused for a brief, ­unblinking second before that flicker of recognition lit it up. Vidya Balan! Haunted, fatigued, like she’s been through a tempest. Though not devoid of self-possession. Grungy and deglammed, but still with that soft, vulnerable lustre of old. All the reasons are visible right there for why she could claim that whole territory between the woman in the deter­gent ad and the gangstress with a sulphur-coated tongue. It’s just as well they put this up, she’d been MIA for a while now. Long enough for you to think, someone better arrest her and bring her back.

Well, they did. She’s Durga Rani Singh now, and what kind of shadowy badlands she had to ride through, we’ll know when Kahaani 2  releases on December 2. A touch of suspense is in order with a title like that, harking back to that 2012 thriller. With everyone prepared to be startled this time, maybe director Sujoy Ghosh will have a harder time pulling it off—but in Vidya’s unlikely but near-pitch perfect presence in an edge-of-the-seat suspense film he can trust. For the viewer too, this inaugurates a whole new Vidya Balan season that should compensate for her long absence. In the offing after Kahaani 2 are Begum Jaan, the Hindi remake of a Bengali film in which she plays the madam of a brothel during Partition, and a film on the controversial and brilliant poet Kamala Das.