Show Us The Funnies

The Malayali is laughing it up, comedy is king on Kerala’s TV channels 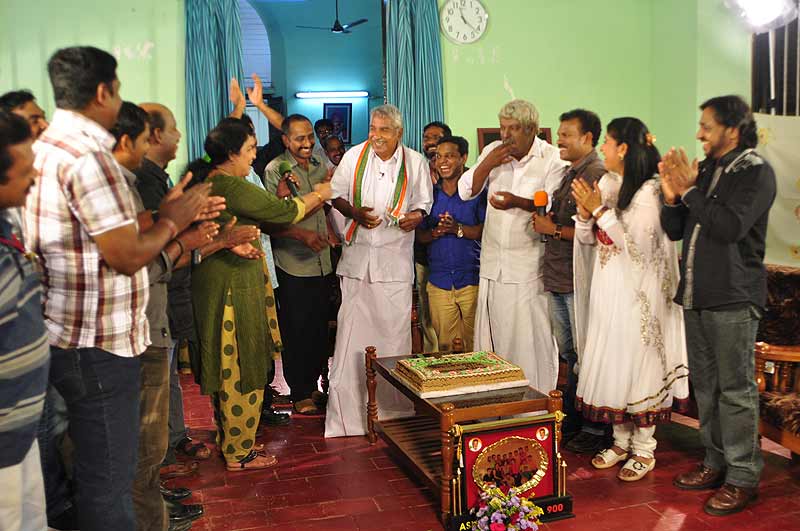 The Dupe Did It

Malayalis tend to think they have their funny bone in the right place. Some even boast that if there was such a thing as a national humour index, they would be way, way ahead of most states. Be that as it may, the surfeit of comedy shows on local TV channels are a sure indicator that Kerala does have a propensity for satire and mimicry. Indeed, the “most consistently watched” and “most popular show” across all Malayalam entertainment channels is the Vodafone Comedy Stars on Asianet channel (it’s been the show to beat for the past three years).