‘Sixteen Is Sweet. Seventeen Is Sexy.’ 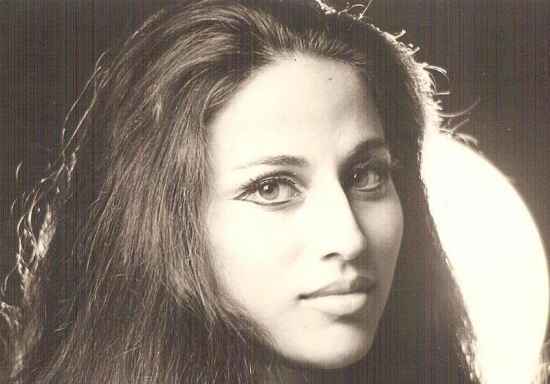 Seventeen is sexy. Nothing ‘sweet’ about 17. Sixteen is sweet. Seventeen’s dangerous! That’s exactly how I felt on my 17th birthday. Reckless, rebellious and ready to take on the world. It was a heady dive into imminent adulthood. Mumbai was Bombay. And my restless self couldn’t wait to reinvent just about everything. Starting with my appearance. I’d been ‘discovered’ by then. Discovered by an advertising agency head. It was a fortuitous discovery. 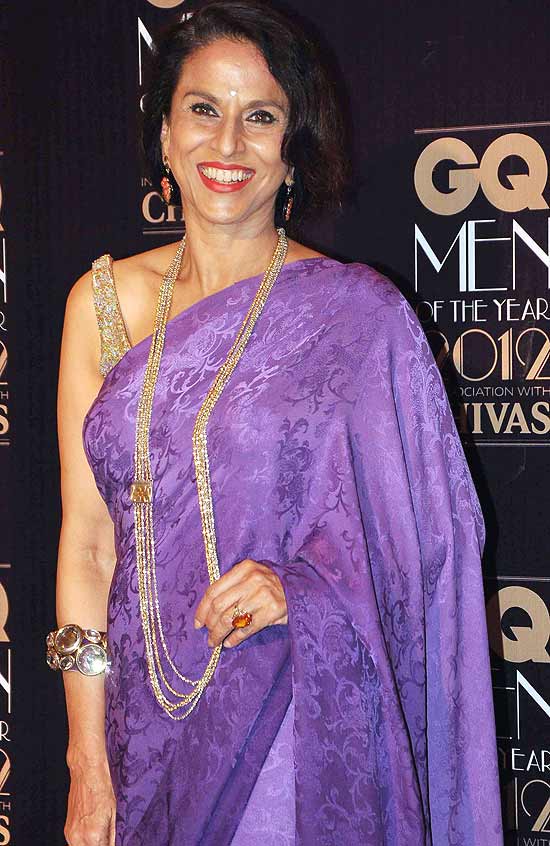 My long and affectionate involvement with the camera began on a monsoon evening inside the magnificent ballroom of the iconic Taj Mahal Palace Hotel, at a fabulous fashion extravaganza put together by a lady who called herself Madame Pompadour. What a magical night it turned out to be. From a grubby state-level athlete and basketball player with muddy knees, I was soon transformed into a lithe, soignee saree model, gliding over catwalks across the country. If I found it hard to recognise this ‘new, improved’ me, my family found it harder still. In fact, my brother Ashok still laughs incredulously (he’s 72, I’m 64), when he recalls the abrupt makeover and how it transformed not just my personality, but my entire life. Imagine the flip side: had modelling (and independence) not happened, my father would have forced me to appear for the IAS exam. I really couldn’t see myself as an assistant collector in Dhule!