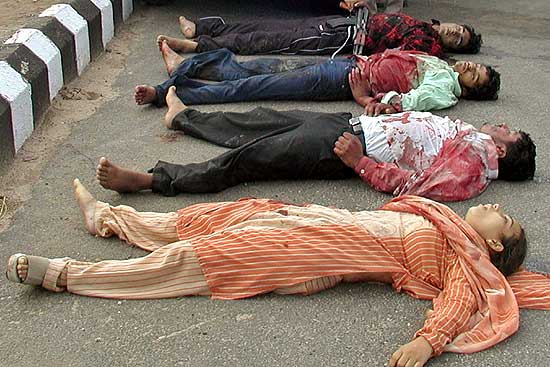 To some they are heroes, but in the eyes of the Gujarat government, they are villains. Satish Verma and Rajnish Rai, both IPS officers, were each assigned a police encounter case.  They concluded from their investigations that policemen had killed persons in their custody in cold blood. They filed cases against policemen involved and arrested them. For their efforts, the Gujarat government has banished them to Meghalaya and Jharkhand as chief vigilance officers (CVOs) at PSUs. This is designed to make it difficult for them to follow up and depose in the cases investigated by them.

Can senior IPS officers of the rank of IG and DIGs be posted as CVOs without their consent and without seeking applications from others? The Central Admin­istrative Tribunal (CAT), Delhi, is yet to resolve that question. Arguments are to be heard in November. However, it has refused to grant an interim stay on the Gujarat government’s deputation orders, so Verma and Rai have reported for duty in Shillong and Jaduguda. Could this be an indication of the way the case might go? The two officers will in all likelihood spend years running from court to court.