Indian epics and myths candidly dealt with sensitive gender-related issues. They grappled with the manner in which the society should treat the third gender 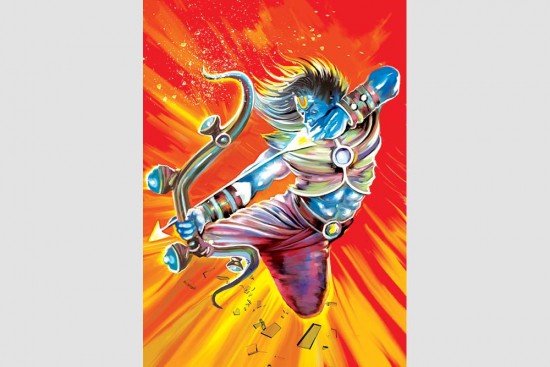 Queer are the ways of Gods and Goddesses, and historical heroes. Weirder are the ways of mere mortals – men, women, and those who are both, or possibly none. Unknown to most of us, or probably because of our aversion to absorb it, the third gender, and the fluidity in the differen­ces between genders, find several crucial references in Indian mythologies and history. More importantly, the ancient texts highlighted the relevant issues related to the relationships between, and within, the three sexes.

If males could become females, and vice versa, the consummation between Goddess Mohini, the woman avatar of Lord Vishnu, and Lord Shiva could be seen as the one between same sexes. If Arjuna of Mahabharata was scared of the curse that he would become a eunuch, his fears and the solution by Lord Indra could remind us of the present-day apprehensions and nervousness about the third gender. Aravan, son of Arjuna, was unsure and uncomfortable when he slept with Lord Krishna’s incarnation as a woman, Mohini.