Some Filmmakers Think They Have A Right Over You

Actress Neetu Chandra has taken the road less travelled. She reveals to Outlook how casting couch is very much a Bollywood reality and what she had to deal with when a "top filmmaker" called her to his office... 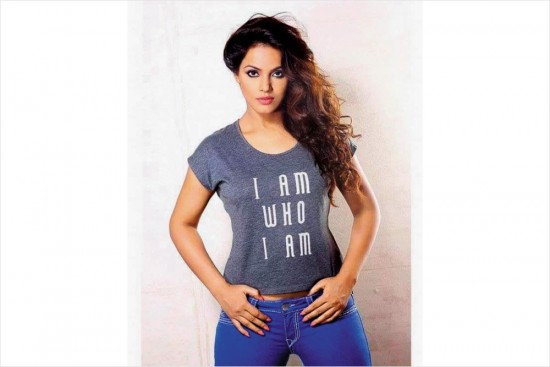 She debuted with Garam Masala (2005) opposite big stars like Akshay Kumar and John Abraham and has since acted in several acclaimed movies in Hindi, Tamil and Telugu. ­Taking the road less travelled, Neetu Chandra also set up her own banner which produced the ­national award-winning movie Mithila Makhaan. Narrating ­experiences from her early years in the industry to Giridhar Jha, she ­reveals how sly operators of Bollywood try to take ­advantage of aspiring actresses by using their ­position of power.

The casting couch is very much a Bollywood reality. I have had to deal with people who wanted to take advantage of me during my early years more than once. A top filmmaker once called me to his office, purportedly for a discussion on an upcoming project. It happened after the release of two of my films, Traffic Signal (2007) and Oye Lucky! Lucky Oye! (2008). I was very excited and I told him how I would love to work with him. This is when he threw in the hint: “Working with me is in your hands, Neetu.” Barely 23 then, I asked him what he meant by that.