Song Of A Main Road 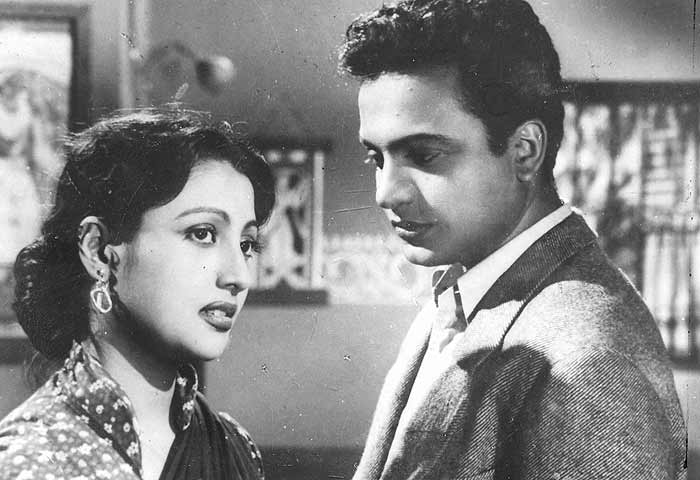 When we talk about 100 years of Indian cinema, one thing that occurs to me is how many of our films don’t even exist anymore. Maybe about 50 to 60 per cent of them have been destroyed, ravaged by time. It’s unfortunate that we’ve not made any effort to create proper archives to preserve our heritage, and thus have lost these historical documents.

My earliest recollection of cinema is of Hollywood movies. At the time the major cinema houses would show children’s programmes every morning—Walt Disney, Tom and Jerry etc. I didn’t watch many Bengali movies, but started watching a lot of Hindi films in my early teens. My interest in Bengali cinema grew gradually. I went through an Uttam-Suchitra phase. Also, Baba (my father, Satyajit Ray) was making films. An interesting part of my childhood experience of the cinema was the outdoor shoots of Baba’s films.