Social spends have been cut, rural India is in crisis, have we got the growth story wrong? 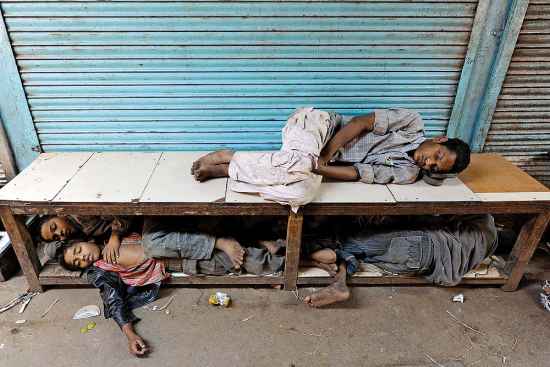 Twenty years later, Outlook visited Alirajpur. The tribal-dominated district has the lowest literacy rate (37 per cent) in the entire country. Since 2010, the Right to Education Act has made education free and compulsory for all. How­e­ver, the number of students enrolled in primary schools in the district has dec­re­ased in 2,100 schools. “This is because most schools are functioning in the most pathetic manner,” says a senior IAS off­i­cer. “While rte has ensured that schools are built every few kilometres, we have miserably failed in ensuring that there is sufficient human resource to benefit students.” There are 2,400 schools in the district—there are as many vacancies (2,352) in teacher positions.