In an already confused and bloody dispute, the Chidambaram versus Intellectuals slanging match is an unhelpful complication. 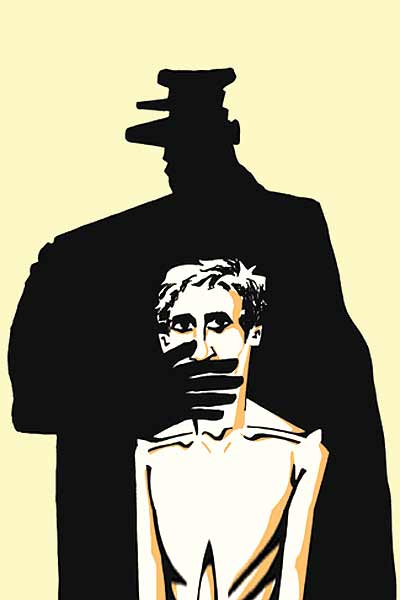 When Lytton Strachey, the famous Bloomsbury Group man of letters and well-known pacifist, refused to enlist in the army during World War I because of his beliefs, the conscription board officer asked him: “So, you are a pacifist, Mr Strachey?” “Yes, sir,” he replied. “What would you do if a German tried to rape your mother?” “I’d try and get in between, sir,” he answered. The frivolity and facetiousness of that exchange could easily be a metaphor for the Maoists versus the State debates currently being enacted in the national media.

Ever since the killing of 24 policemen by Maoists in West Bengal last week, human rights activists and fellow travellers have been harangued, pounded, bullied, pilloried, vilified on our TV screens as hypocrites who shed copious tears when violence is inflicted on tribals in the Maoist belt but remain conspicuously dry-eyed when security forces are murdered in cold blood. They are asked to choose: Are you for us or against us? Straight answers, no prevarication, no fudging. Confess now: “Are there not double standards? Is there one law for the Maoists and one for the security forces?” And so it goes. The great debate, on what Prime Minister Manmohan Singh called “India’s biggest security threat”, is reduced to a farce as unrelenting efforts are made to extract a public confession from a defensive PUCL secretary or a mild Binayak Sen.