Sachin Tendulkar, the 47-year-old Bharat Ratna, speaks to Soumitra Bose on what fans meant to him in an international career spanning 24 years. 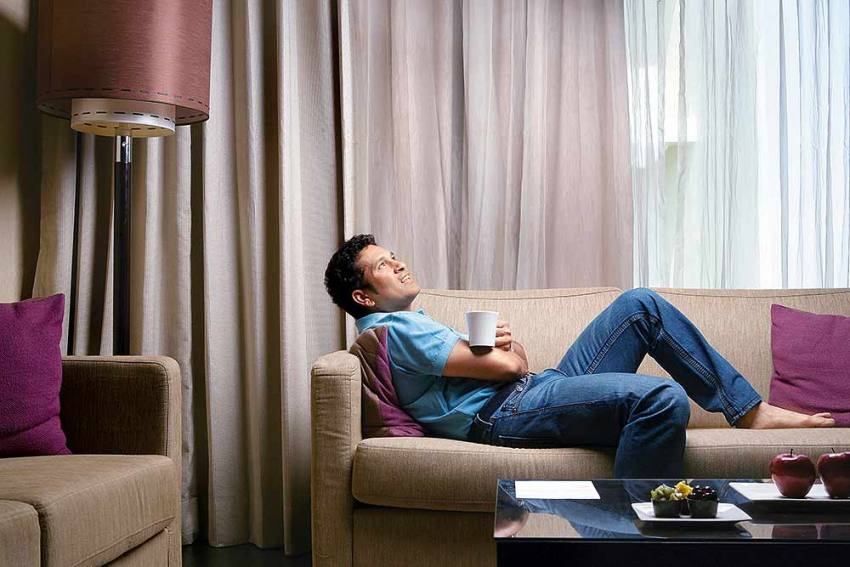 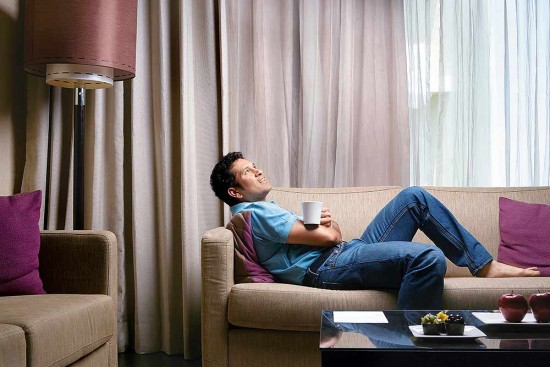 Sachin Tendulkar, as admired now as in his playing days, feels athletes will have to adjust to performing in arenas minus spectators. The 47-year-old Bharat Ratna continues to be a crowd puller, besides having 23.7 million followers on Instagram, nearly 33 million on Twitter and another 28 million on Facebook. He spoke to Soumitra Bose on what fans meant to him in an international career spanning 24 years. Excerpts:

Pakistan and West Indies are touring England in July. Bundesliga and Premier League are underway but fans are missing. Isn’t that a strange feeling?

Yes, indeed. We always enjoyed playing in stadiums which were full. They are a major stakeholder in the sporting ecosystem. It’s certainly a bit of shock to walk out on the pitch and not see anyone around.

What did spectators mean to you?

They were a big part of me. I drew a lot of energy from them. Whether it’s at home or away, crowds made competition interesting. When stands are full and the crowd is behind you, the adrenaline pumps even more. When the crowd is against you there is a great urge to prove that we are the better team.

A standing ovation...raising the bat after having done well. All that will be gone....

True. An acknowledgement from fans not only gives joy, it urges you to do better. Appreciation amplifies output. When you hit a cover drive for a boundary and the crowd loves it, you want to strike the next ball even better. Same goes for a bowler. When the crowd is behind you, they always produce something extra. Without fans, one will have to make a lot of mental adjustments.

Can you remember an incident where fans lifted someone’s performance?

Yes, at the third Test against Australia in Chennai in 2001. In the energy-sapping March heat at Chepauk, Rahul (Dravid) and

I were in a good partnership. The Australians needed a breakthrough. There were just four-five Australian fans who were loudly cheering for Jason Gillespie. He responded brilliantly. Gillespie (who dismissed both Tendulkar and Dravid) bowled a fiery spell to peg us back. We won the Test to end Australia’s record winning streak but fans really make a difference.

Scientists say great performers often have the ability to ‘switch off’ from fans.

Sport is all about the mind. It was the Desert Storm series in Sharjah in April 1998. The storm was scary. We had a stiff revised target (277 in 46 overs) and my aim was to win the game against Australia. I was focused on winning, which would help us qualify for the finals (Tendulkar scored 143 off 131 balls) and we did qualify. That day, all I saw was the ball. I could switch off the fans because I was completely in my zone. These moments do happen.

What about the future?

I believe that direction is more important than speed. It’s important to follow guidelines to stay safe. Players will surely get used to empty stadiums.